Back to All News The Wall Street Journal

The Kentucky Derby, and 5 Other Ways to Properly Celebrate Spring This year’s Kentucky Derby, kicking off on April 30 and ending on May 7, is expected to draw 150,000 spectators.

SO MUCH WAS put on hold for two years, but event planners are at last working overtime to relaunch favorite fests and sporting spectacles. Here’s our guide to six worthy gatherings, from the well-heeled (and well-hatted) Kentucky Derby to Cape Cod’s preppy Figawi races, including tips on where to sleep, eat and stake out a prime viewing spot.

Two of the most exciting minutes in sports unfold on May 7, but Churchill Downs ’ track hosts races and events with thoroughbreds all week. Even if you can’t make it for the big finale, Louisville, Ky, comes alive during the days leading up to Race 12 at 6:57 p.m Thoroughbreds round the first turn in front of the Twin Spires at Louisville’s Churchill Downs’ track during last year’s Kentucky Derby.

Scoring Tickets: Some 150,000 viewers will be in attendance. Grab tickets at KentuckyDerby.com.

Staying There: The Grady Hotel in the Market District opened last spring in a 1883 building with a quintessential Kentuckian past. It was first built by a pharmacist to produce medicinal bourbon bitters and elixirs, then transformed into a hat company in the 1920s. From $300 a night.

Don’t Miss: Pop in for a tour and tasting at Angel’s Envy, a full-production whiskey distillery in downtown Louisville. More than 60,000 designers, 7,500 design firms and 1,000 galleries who make up New York City’s design scene will come together to celebrate the 10th anniversary of New York Design Week. Lectures, shows, studio crawls and parties will take place in all five boroughs.

Scoring Tickets: Much is free, but for a full list of events, check Festival.NYCXDesign.org.

Staying There: Located right in the Theater District, the newly opened Civilian is, fittingly enough, designed by David Rockwell with his signature flair for the theatrical. From about $260 a night.

Don’t Miss: Arrange to be glimpsed at the opening night celebration at Penn1. Tickets from $135.

Top names will compete for the Wanamaker Trophy this year at Southern Hills Country Club in Tulsa, Okla. Last time the event was held here, Tiger Woods persevered, and he’s back again this year, along with another controversial former PGA champion, Phil Mickelson. Anything can happen across these sunny, lively seven days. Scoring tickets: You can set yourself up at pgachampionship.com/tickets or via the Championship’s only approved secondary marketplace, the Official Ticket Exchange (onlocationexp.com/golf/pga-championship-tickets)

Staying There: Snag a room at the Aloft Tulsa Downtown in the center of what local boosters call “the world’s largest small town.” From about $360 a night.

Eating There: Try one of the two hot spots run by Tony and Emily Galvez: Local Bison, known for its bison burgers or the brand-new Sandos Rockin’ Deli & Provisions, which offers vegan versions of sandwich classics like Reubens and muffalettas.

If you’ve been missing massive crowds, this is the event for you. One of the largest single-day sporting events in the world, the Indianapolis 500 draws more than 300,000 IndyCar fans, all packed into the historic Indianapolis Motor Speedway. Get your heart racing as 33 open-wheel cars loop around the 2.5-mile oval at some 220 mph—traveling the length of a football field in one second. Bring noise-canceling headphones. The start of last year’s Indianapolis 500, one of the largest single-day sporting events in the world.

Staying There: The new Bottleworks Hotel is set right in the heart of the district that bears its name. Built in the 1920s as a Coca-Cola bottling plant, it now houses 139 guest rooms, graced with art deco details, and the Garage Food Hall where delivery trucks once idled, From around $210 a night.

Eating There: Indulge in race-day fare (corndogs, cheeseburgers, fries) but leave room for the bite near and dear to Hoosiers’ hearts: the pork tenderloin sandwich. Find one overflowing with a chicken-fried-pork cutlet across the street from the speedway at Dawson’s on Main.

Don’t Miss: Walk, run or bike along Downtown’s Indiana Central Canal, dug in the early 19th century to bring commerce to the state capitol. Or rent a paddle boat or kayak through Wheel Fun Rentals.

This 51-year-old regatta, traditionally held in Nantucket, has, since the pandemic, been hosted on the mainland, at the Hyannis Yacht Club in Hyannis, Mass. The “pursuit” race typically sees 200 boats begin and end at the Hyannisport jetty. Grab a great viewing spot early at the jetty off Kalmus Beach. During the annual Figawi regatta, some 200 boats compete in the ‘pursuit’ race.

Staying There: A two-minute walk from the beach and right by the Nantucket ferry, the Hyannis Harbor Hotel overlooks the harbor, handy on race day. From about $160 a night.

Eating There: Only the most abstemious would leave the Cape without indulging in an overflowing lobster roll. Find our fave at the Raw Bar, a short walk from the yacht club.

Don’t Miss: On the Friday before the races, head to the yacht club at 5 p.m. for the Icebreaker Party, where skippers pick up their swag bags and spectators can score Figawi gear.

The popular hip-hop music festival seems likely to return to Chicago’s Douglass Park bigger than ever (which is saying a lot—last summer, it saw 90,000 attendees). Expect three days of top performers—Wiz Khalifa, Polo G, Flo Milli—across three stages, plus art installations and food trucks should you need a break from all that bouncing.

Read the Full Article on WSJ.com>> 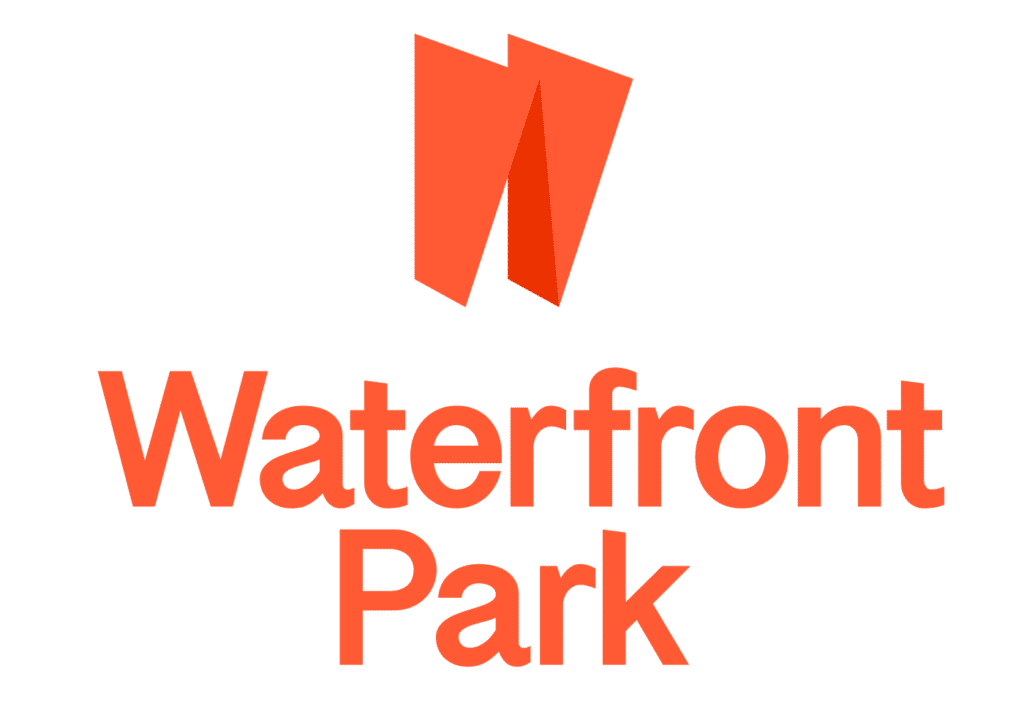 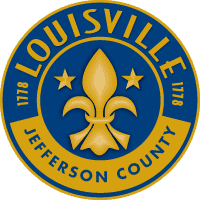