Lake Harriet is well known for fishing, particularly for muskies. During your trip you are sure to encounter the famous castle-shaped bandshell, located on the north shore of the lake. This is the fifth music facility since 1888 and its design echoes the history of the area.

Back to All News Star Tribune Farah Dahir, 22, studying information systems at Augsburg University, will head to work this summer in the IT department of global manufacturer Graco, followed by an internship this fall at accounting firm Baker Tilly.

Lindsay Harris, 35, is a senior human resources manager for recruitment at Best Buy.

The three are bright and personable and all grew up in working class homes where college educations and middle-class business careers largely were dreams.

They also are grateful veterans of Minneapolis Step-Up, the now 20-year-old job-training program that has created 30,000 internships targeted largely at diverse, working class Minneapolis high school students who may end up machinists or marketers.

“My parents had jobs, but they didn’t have business connections to help set me up or a college background,” said Harris, who worked and borrowed her way through Carleton College on top of scholarships. “In my first high school Step Up internship, I did everything, including making coffee. And I made contacts. Today, one of my duties is to manage Best Buy’s corporate-internship program.”

Corporate internships once were reserved largely for the sons and daughters of corporate executives. Now, most are organized recruitment programs, often with ties to colleges and universities.

Worker-hungry employers increasingly hire interns, partly to develop the next generation of workers, whether in U.S. Bank’s finance department or on Graco’s factory floor. A diverse pool of future workers is needed: White baby boomers, the employment driver of the last 40 years, are retiring — and demographics show us they’ve had fewer than two kids per couple.

State demographers and labor experts say Minnesota’s population and worker growth comes from people of color, including immigrants. Meanwhile, the state’s unemployment rate has dipped to 2.5% and the number of job openings is greater than the number of officially unemployed.

Yang, whose first internship was at a Minneapolis park at 15 years old, also earned Step Up internships at M.A. Mortenson and Graco. Graco manager Josh Behr, had Yang shadow engineers as well as assembly workers while a senior at Robbinsdale Cooper High School.

“Everyone was encouraging,” Yang said. “Sometimes I can be a little self-conscious. They said I learned quickly and did a good job. That gave me confidence.”

Dahir emigrated from Ethiopia at 11 and is a graduate of Minneapolis Roosevelt High. He worked Step Up internships at North Commons Park and at U.S. Bank before earning the upcoming summer stint at Graco.

Dahir said the program helped him at an early age to “experience what I have to find out what I like.”

Dahir looks forward to a career in IT and one day owning his own business. About 100 employers will employ 950 Step Up interns for 10 weeks this summer, from Fortune 500 companies to small businesses such as ESG Architects, Mercury Mosaics, Tierra Encantada and Wheel Fun Rentals.

The program is still recovering from the COVID-19 disruptions. Before the pandemic, it placed more than 1,300 interns annually.

Step Up students older than 16 are paid $15 an hour. Through Achieve Minneapolis, the nonprofit school-support organization and volunteers, intern candidates get soft-skill training in interviews, a career-exploration course, personal finance and resume basics, as part of internship preparation for which they make up to $600.

Most hail from lower-income families.

Jonathan Weinhagen, CEO of the Minneapolis Regional Chamber of Commerce, serves as a Step Up mentor, and his organization participates in the intern program.

“This isn’t even a calculated risk because we’ve got 20 years of proven results,” Weinhagen said of Step Up. “We need a vehicle for companies to recruit more youth of color. We still face [racial] disparities. But Step Up is a bright spot. Everyone on my team has managed an intern at the chamber. Interns as well as companies are enriched by Step Up interns.”

Harris said, thanks to Step Up’s lead, companies like Best Buy have expanded their internship pool to include Step Up, two-year colleges and nonprofit training programs. Best Buy also has its own teen tech center program.

“When I joined Best Buy in 2018, then-CEO Hubert Joly said our corporate campus should look like our customers. We had around 100 interns and 30% were BIPOC,” Harris said. “This year, we will have 200 high school and college interns. More than 50% BIPOC. This is our future workforce. Our stores already are very diverse and reflect their communities.”

It means a lot to Harris.

“As an African American woman, I realized it’s difficult to work in places where I didn’t see many people who looked like me,” she said.

Now that she is a senior manager with a say in hiring, she wants to make sure the company continues to move forward in hiring. 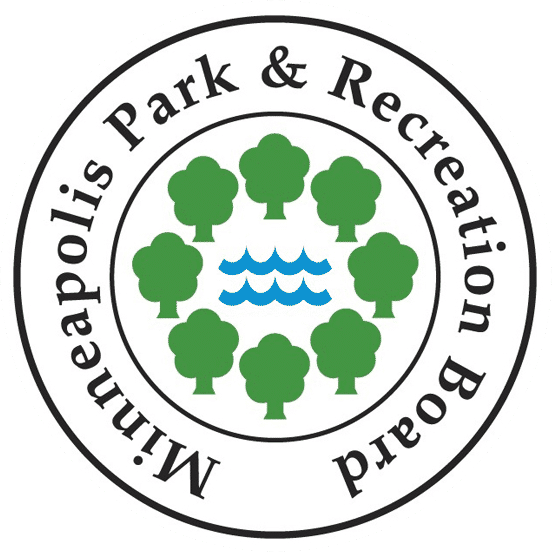 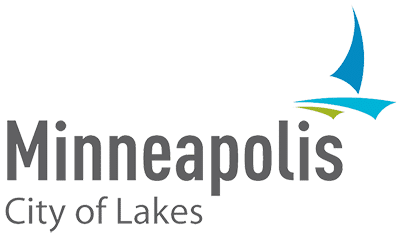